“A New Beginning” is a composition by Matteo Prefumo based on a short idea that came to life in 2016 on the way back to Italy from New York City and that has been developed and arranged in 2019.

It has been recorded with the collaboration of some of the most acclaimed jazz musicians of the young generation: Tony Tixier on Piano, Josh Ginsburg on Double Bass, and Francesco Ciniglio on Drums.

The composition is full of details that have been emphasized thanks to the work of two GRAMMY AWARD WINNERS: Rich Breen (Mix) and Ted Jensen (Mastering).

“Generally when I write music I always compose things that I don’t know how to improvvise on because it’s the only way to improve and in this case the challenge has been to compose something where the key change almost every bar but with an easy and singable melody” – Matteo says – “One of the main inspirations in the writing process has been my great friend Antonio Sanchez and I have tried to apply a lot of stuff that I have learnt from him and from his incredible melodic development during solos. That has been what helped me to make it sounds easy creating a common thread throughout the whole composition”.

The birth of the Matteo Prefumo Quartet originated from a profound respect and friendship between the four artists. Francesco Ciniglio, born in 1989, has known Matteo since 2011 and has collaborated with him playing as a trio on numerous occasions. Francesco has shared the stage with some of the most influential musicians on the jazz scene such as Wynton Marsalis, Dayna Stephens, Joel Frahm, Donny McCaslin, Scott Colley, and many others.

“In this composition, you can hear the strumming and slide guitar from country to the flanger guitar of Mahavishnu Orchestra, the super distorted guitar of the rock, and the use of the Moog inspired by Chick Corea. It’s a mix of what I love about music and the inspirations have been many!” – Matteo says – “One of the main goals, when you write a long piece, is to keep the attention of the listener from the beginning to the end and in a way manipulate the time so that 11 minutes creating something that makes him (or her) think <<I want to hear what there is next>> and that to me happen when you have a perfect balance between the obvious and the surprise effect“.

Tony Tixier met Matteo during a jam session at the Django in New York City. From an early age, Tony revealed himself to be a talented piano player by giving his first concert at the age of 7. He plays at major French music festivals such as the Paris Jazz Festival (Floral Park), Orleans Jazz Festival, Jazz in Vauvert, and Lamentin Jazz Festival. In 2015 he performed at Radio City Music Hall on NBC Channel for the show America’s Got Talent.

Josh Ginsburg met Matteo Prefumo at the Blue Note in Milan while he was playing with E.J Strickland. Josh recently released the album Zembla Variations, chosen as one of the Albums Of The Year by the New York City Jazz Record.

Guitarist/composer Matteo Prefumo was born on April 8th, 1991 in Genoa. At age of three, he discovered his love for guitar thanks to his father. He started playing guitar at the age of 8 as self–taught, watching videos of Pat Metheny, Michael Brecker, and Jimi Hendrix. He has studied with some of the most influential jazz musicians: Kurt Rosenwinkel, Antonio Sanchez, Peter Bernstein, and Gil Goldstein.

Matteo has had the opportunity to share the stage with world-class musicians such as Kurt Rosenwinkel, Leo Genovese, Jeff Berlin, George Garzone, Francisco Mela, Dado Moroni, Francesco Cafiso, Johnny O’ Neal, Peter Bernstein, and Felix Peikli among others. He has performed in some of the most important venues around the world like the Jacksonville Jazz Festival in Florida, Ronnie Scott’s Jazz Club in London, NAMM Show in California, Gregory’s Jazz Club in Rome, Mezzrow Jazz Club in New York City, the International Jazz Festival Of La Spezia and many others. 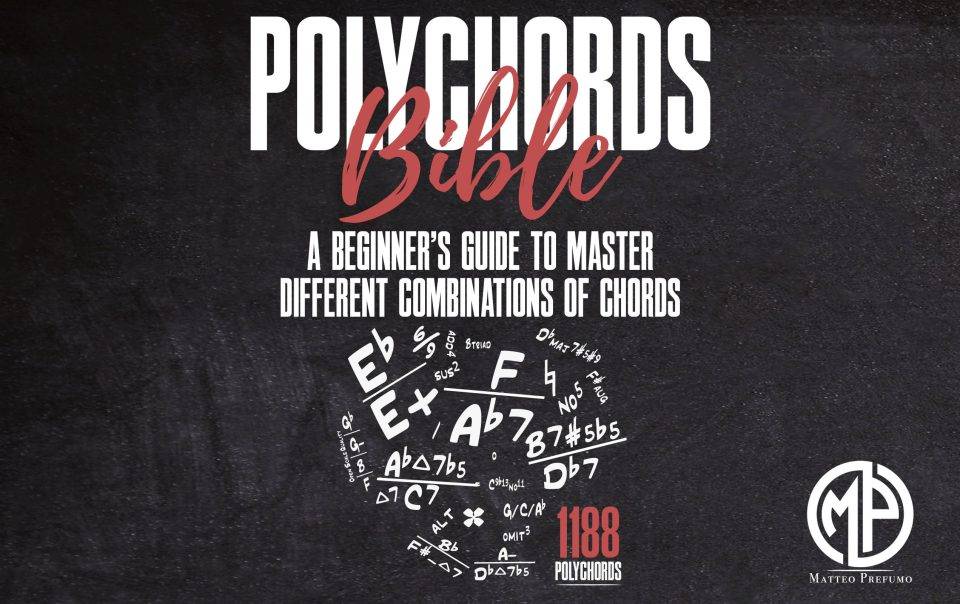 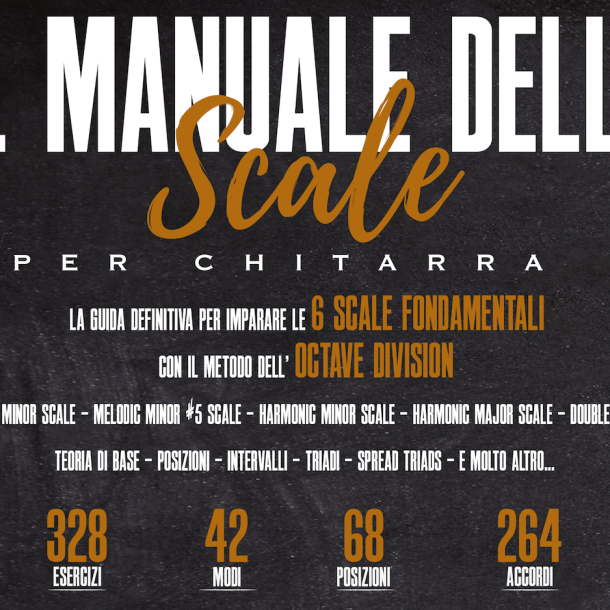 Melody is always the first priority.

This website uses cookies to improve your experience while you navigate through the website. Out of these, the cookies that are categorized as necessary are stored on your browser as they are essential for the working of basic functionalities of the website. We also use third-party cookies that help us analyze and understand how you use this website. These cookies will be stored in your browser only with your consent. You also have the option to opt-out of these cookies. But opting out of some of these cookies may affect your browsing experience.
Necessary Always Enabled
Necessary cookies are absolutely essential for the website to function properly. These cookies ensure basic functionalities and security features of the website, anonymously.
Functional
Functional cookies help to perform certain functionalities like sharing the content of the website on social media platforms, collect feedbacks, and other third-party features.
Performance
Performance cookies are used to understand and analyze the key performance indexes of the website which helps in delivering a better user experience for the visitors.
Analytics
Analytical cookies are used to understand how visitors interact with the website. These cookies help provide information on metrics the number of visitors, bounce rate, traffic source, etc.
Advertisement
Advertisement cookies are used to provide visitors with relevant ads and marketing campaigns. These cookies track visitors across websites and collect information to provide customized ads.
Others
Other uncategorized cookies are those that are being analyzed and have not been classified into a category as yet.
SAVE & ACCEPT